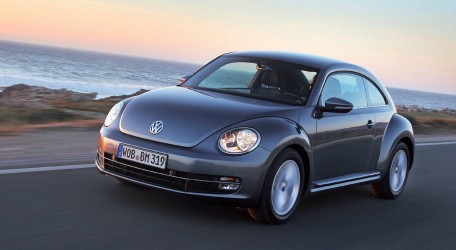 The Icon is back. The new Beetle has a more masculine stance compared to the outgoing model and has a stronger resemblance to the original Bug. It is available in two variants, the 104bhp 1.2L TSI and the 2.0L TSI, which produces 197bhp. The 1.2L TSI comes with 7-speed DSG transmission while the 2.0L TSI variant comes with 6-speed DSG. 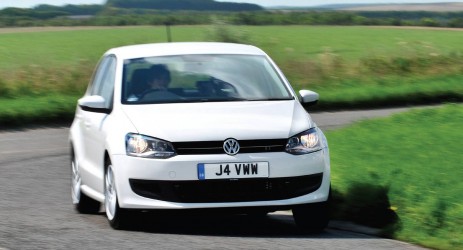 Sporting a 1.2L TSI engine, the VW Polo is a city car well-suited for Malaysian roads. The direct injection engine produces 104bhp and 175Nm of torque making the Polo the perfect runabout vehicle for young working adults. A 7-Speed DSG gearbox comes as standard for smooth and seamless gearshifts in urban traffic. 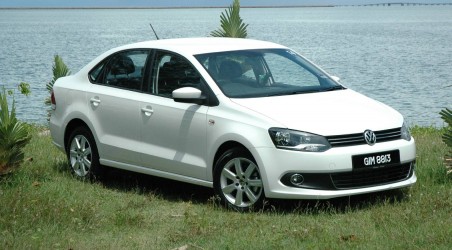 Despite the name, the Polo Sedan is more than an elongated Polo as it was designed from the ground up with a different chassis. It sports a naturally aspirated 104bhp, 1.6L engine, mated to a 6-speed automatic transmission. The most affordable VW has its benefits: it offers German build quality and efficiency in a compact but spacious sedan body. 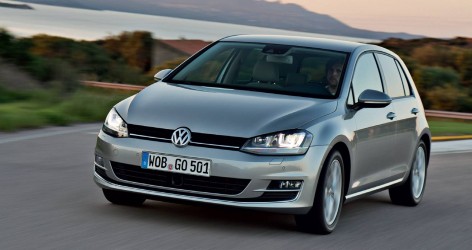 Now in its seventh incarnation, the new VW Golf sets the benchmark for family-sized hatchbacks. Although the new car’s 138bhp 1.4L TSI engine has 20bhp less than the outgoing model, but it’s 100kg lighter so there’s no loss of agility. It’s also marginally bigger with improved legroom and boot space. The Polo GTI offers the same practicality as the standard Polo in a more powerful variant with 1.4L TSI engine that produces 178bhp and 250Nm of torque. This nimble supermini offers more smiles per mile than anything else within the same price range. The Golf GTI is the Golf with a lot more kick with its stiffer chassis and impressive 207bhp output from its turbocharged 2.0L engine. If that’s not enough power, there’s still the Golf R-series with 250bhp and a quicker 0-100km/h time of just 5.7 seconds. 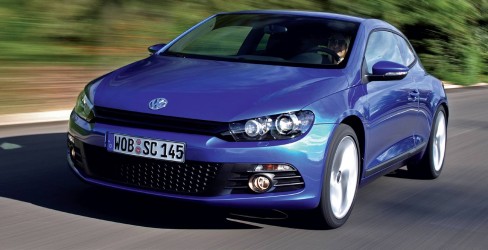 Based on the VW Golf platform, the Scirocco is a three-door coupé that offers sporty handling and a healthy helping of power. With a 158bhp engine, the Scirocco combines power with a well-balanced chassis. If that’s not enough, there is a R-series version that sports a 252bhp 2.0L TSI engine. 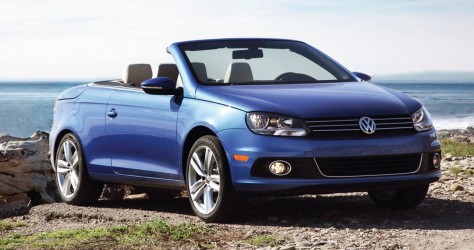 An elegantly styled coupé convertible, the Volkswagen Eos sports has a retractable hardtop roof. Conversion from hardtop to convertible takes place with the push of a button. With 207bhp on tap, the Eos has plenty of grunt ensuring that the car’s performance figures are in keeping with its sports coupé look. 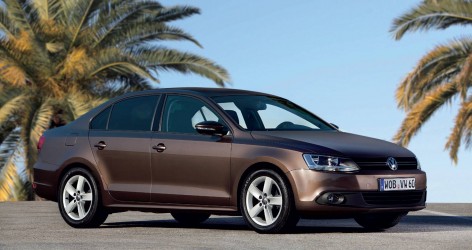 Powered by a 1.4l, 156bhp engine, the Volkswagen Jetta is a small family sedan with  good pick up while still returning a respectable fuel consumption figure. Responsive steering and solid German build quality are an integral part of the Jetta’s appeal. 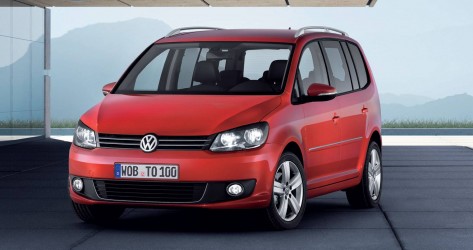 A versatile and capable multipurpose vehicle, the Cross Touran offers the practicality of the standard MPV in a more sporty form. Equipped with a 1.4L TSI engine, the Cross Touran’s 138bhp is more than able to cope with everyday driving needs and requirements.

Some might see it as a bigger Jetta, but the Passat is more than that. Sporting a more powerful 1.8-litre TSI engine, the Passat is VW’s luxury family sedan that embodies power, high specification equipment and tasteful styling unlike any other vehicle in its segment. The Passat comes in two variants, the 1.8 TSI CKD and the 1.8 TSI Sportline. 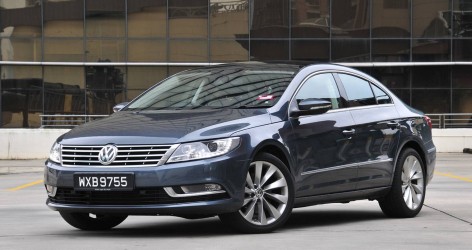 The CC is the four-door executive sedan variant of the Passat with the styling of a luxury, sports coupe and equipment levels to go with its elevated status. Despite being powered by the same 1.8-litre TSI engine mated to a seven-speed DSG transmission, the CC has a sportier suspension that provides exceptional stability and agility. There is also a more powerful R-line variant that offers 296bhp from its 2.6L V6 engine. 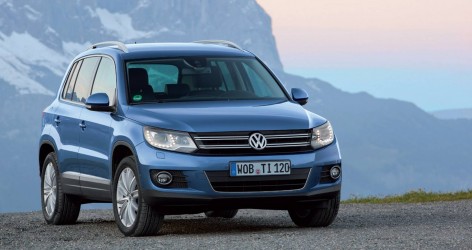 The Tiguan is a premium SUV that offers off-road capabilities while retaining its ability to be an urban cruiser. The Tiguan offers robust German build quality in a svelte body design. The Tiguan comes with a four-cylinder 2.0L, 206bhp TSI engine and  seven-speed DSG transmission. 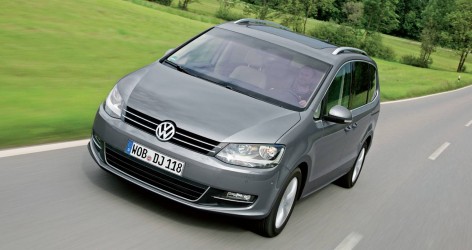 A seven-seater premium MPV with room to spare for the entire family, the Sharan has solid credentials that aren’t easily matched. Packing a 2.0L, 194bhp TSI engine, the Sharan offers power and a spacious interior in a deceptively sleek body. The flagship premium off-roader of the Volkswagen Group offers plenty of power to complement its aggressive looks. The Touareg comes in three variants, the petro-driven Touareg, the hybrid and their diesel-powered sibling, the Touareg TDI. All three SUVs have superb on-road-and off-road capabilities.

In 2010, the company signed a partnership with DRB-HICOM for the local assembly of Volkswagen vehicles in the country. The Passat and Jetta are available in locally assembled variants and assembly of the Polo Sedan will begin later this year at the Pekan, Pahang plant.   -Referred from NAVEEN VICTOR